But beyond her popularity, the teen actress also faced challenges in the past that made her the woman she is today, served in the showbiz industry, and at the same time, inspired her fans through her many experiences.

She is a breadwinner since 10 years old 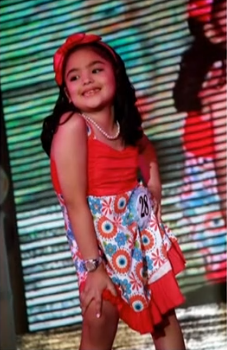 In her Magandang Buhay interview, she told her story of living in their simple house at Taytay, Rizal before stardom. When her brother got injured, the actress started to join contests at the age of 10 in hope of helping her family’s financial needs. She also mentioned that it is her choice to provide for the family. To add, she has scoliosis but it did not hinder the hardworking teen actress.

Andrea also said that they learned to be “matipid” because choosing to work at a young age is a big responsibility.

This shows that the actress was family-oriented and her showbiz career bloomed because of their love and support.

She prioritizes study while working

Andrea Brillantes recently unveiled in her new room tour a locker-inspired cabinet because she was homeschooled and missed a lot of moments from physical classes. The last time she attended classes physically was on her elementary days but chose to be homeschooled because of her busy schedule. 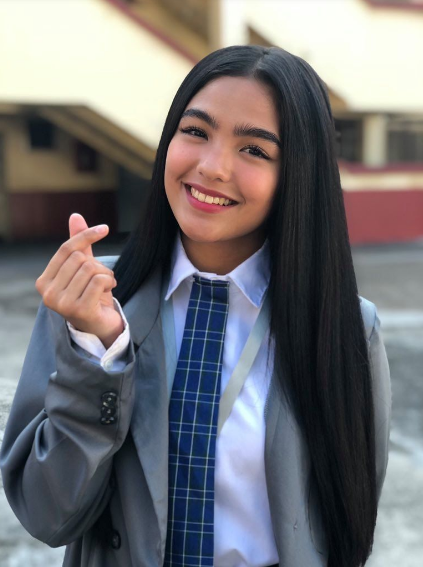 Juggling both work and studies may not be easy for many, but with your goals and dreams, everything is bound to happen.

Bought a car and dream house for her family 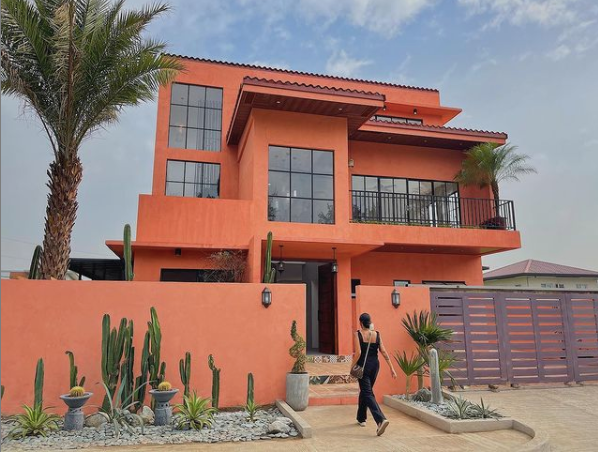 The ‘Huwag Kang Mangamba’ star started to own a car when she is 14-years old, where the actress need means of transportation for her hectic working schedule.

Before their newly-built house came into the picture, her family rented a house because they are still saving money to buy a new one.

She also said in an Instagram post that “you have always been at the back of my mind since I was young pushing me to work harder. I’m so happy you made it this year with everything that happened, I’m soo happy,” referring to their new house.

Andrea also thanked her fans for supporting her since the start of her career and how they helped make her dreams happen.

She is an advocate of animal adoption 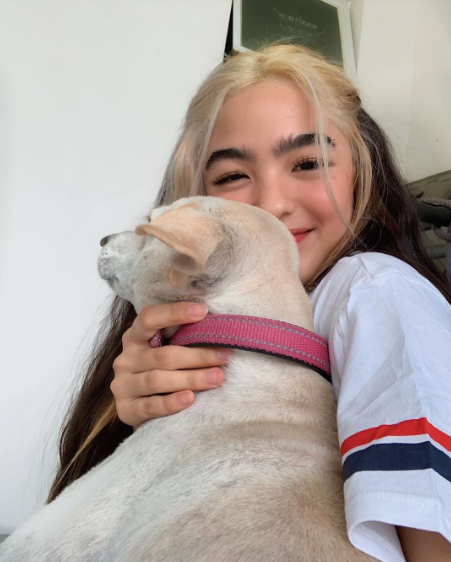 As we all know, Andrea has been an animal lover since she was younger and in fact, she had a piglet, cats, and dogs that were adopted from the animal shelter.

The actress is actively posting her animals and one of them is Cheese, whom they adopted from PAWssion Project, a non-profit organization that rescues and rehome animals in need.

She also posted a #NationalAspinDay with another adopted dog, Kookie, and said that she “has gained over 3times her previous weight and is getting showered with love every day now. She’s also getting along with our other aspins Cheese and Sasha 💖”. Kookie also gave birth to three new puppies and the actress decided to give them for adoption.

She is a strong, unapologetic, and God-fearing woman. 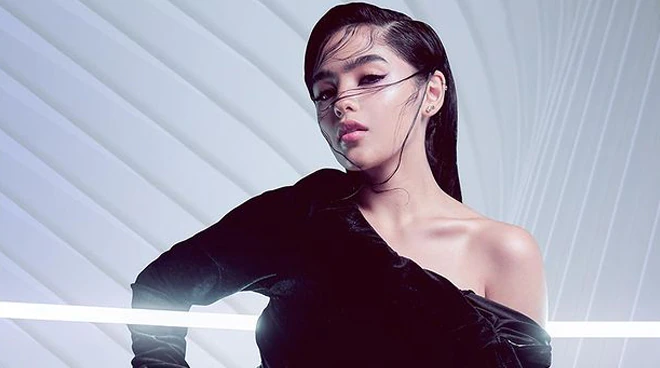 Being in the show business has its positives and negatives, and one of them is dealing with bashers who will observe an artist’s move and criticize them without knowing their story.

In a recent vlog, the actress said that the bashers didn’t bother her anymore and will continue doing what she loves.

Andrea once responded to her bashers on Twitter when she attended a music festival. 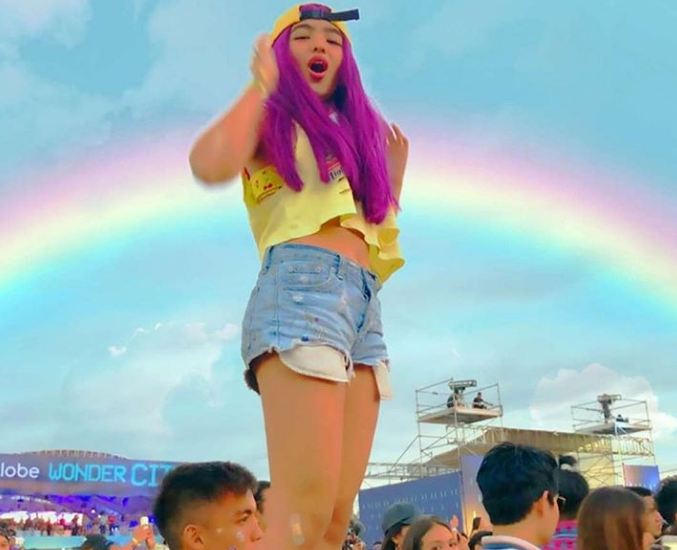 “I was supposed to say sorry to everyone who felt uncomfortable about it but no, I realized that I shouldn’t be sorry… I mean why should I? I am a Woman and wearing a bra is normal.. shaming a 15-year-old because it is not normal.”

The young actress also mentioned that growing up with social media is her “worst experience” and bashers attacking her insecurities.

Her family is her inspiration to not give up even she faced adversities online.

For Andrea, His love and guidance are the reason for her success. She is proud and thankful for it and will continue to do so.

Andrea Brillantes is indeed an inspiration at a young age because of her experiences that made her the woman she is today. Together with her fans, her showbiz journey had its rough times and have shown that woman can achieve beyond their expectations.

What To Read Next?